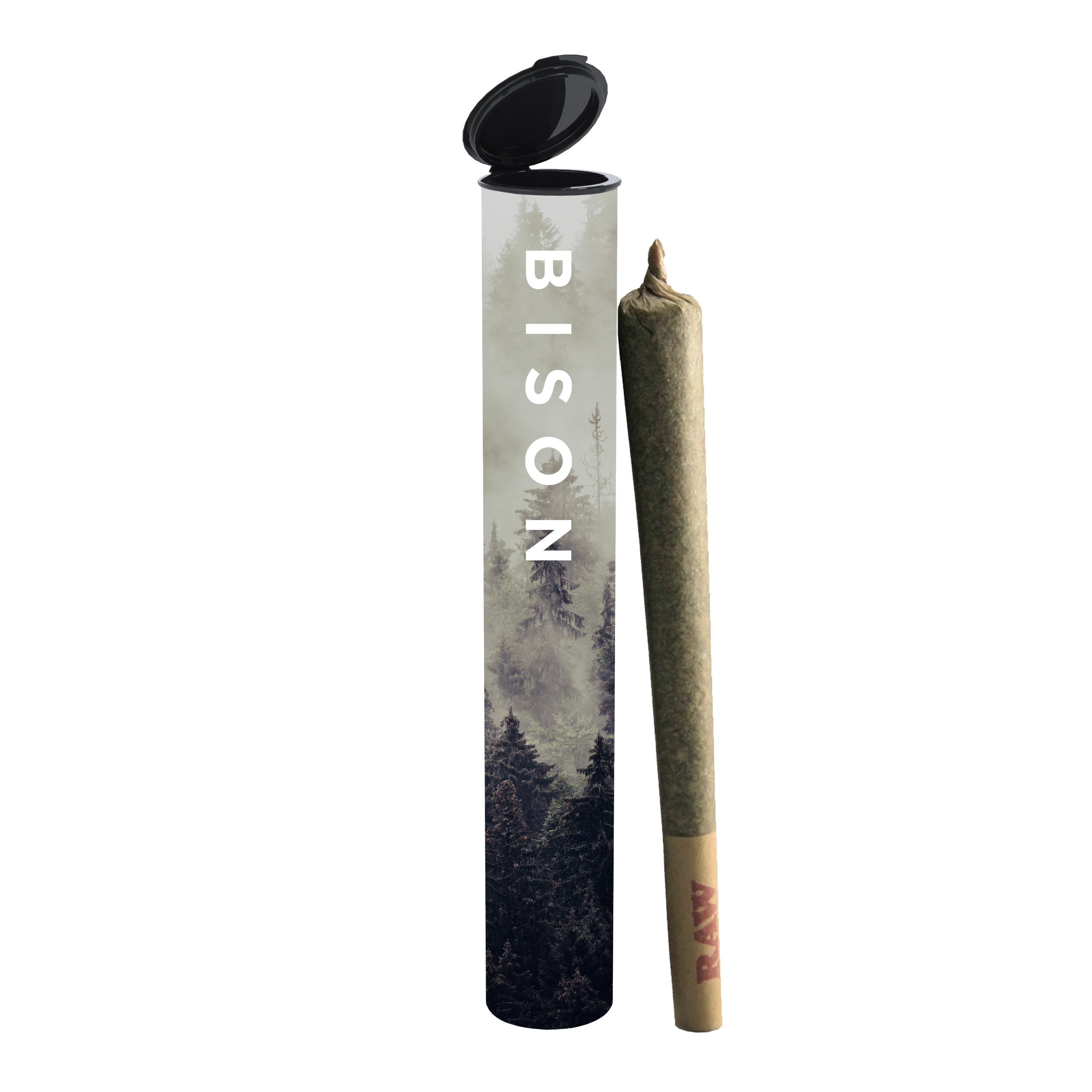 Hell’s OG is an Indica-dominant hybrid strain that is made by crossing OG Kush x Blackberry. While Hell’s OG’s origins are mostly unknown, it’s believed to have been bred by biker ruffians in Southern California. Hell’s OG has fierce psychoactive effects that onset heavily and quickly while easing stress and pain from the body. Infamous for its high THC average, Hell’s OG is a strain that can overwhelm the inexperienced smoker if not careful. With a dominating earthy flavor, subtle citrus zing, and a candy-like aroma, this strain is noted for its therapeutic benefits that are often used to treat chronic pain, inflammation, insomnia, appetite loss, and PTSD.

FIND A RETAILER NEAR YOU 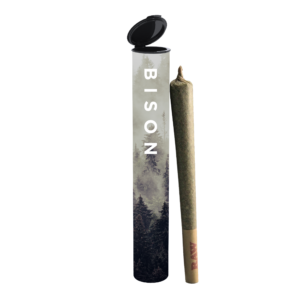 Cherry Diesel is a well-balanced Hybrid strain that is made by crossing Cherry OG x Turbo Diesel. Cherry Diesel features a powerful cherry flavor with sweet diesel undertones and has energizing effects which makes this a perfect daytime smoke that will leave you feeling uplifted and motivated.

Grandpa’s Stash is an Indica-dominant Hybrid marijuana strain that is made by crossing the legendary old strains: 1994 Super Skunk x 1992 OG Kush x 1970s cut of Afghan Kush. Grandpa’s Stash has a very balanced high that is great for daytime use in the sun or on adventure. This strain has a heavy sweet…

Sunset Sherbert is an Indica-dominant hybrid strain that is created by crossing Girl Scout Cookies x Pink Panties. This high-potency strain exhibits powerful, full-body effects accompanied by cerebral energy and leaves its users with a carefree state of mind. As delicious as sherbert ice cream, this strain has a sweet, citrus flavor that satisfies your…

White Poison is a Sativa-dominant cross of Durban Poison x The White. White Poison is an uplifting strain that leaves users feeling euphoric and happy. Loaded with a pine and skunk scent with flavors resembling both parents, this strain is perfect for daytime use before social activities or doing something creative.